Yesterday Simon and I were doing some primary school math (Dutch 6th grade, Belgian 4th grade, on average two grades above Simon’s biological age). It’s something we regularly do to get Simon used to the Dutch testing books and school approach to math. On top of doing the Dutch school math tasks Simon also has math/geometry lessons with a teacher on secondary school level twice a week, which is more his “zone of proximal development”, in Vygotsky’s terms. And on top of that, Simon uses a lot of math while programming (sequences, arrays and animations all require complicated formulae derived from algebra, geometry or physics).

I have made an interesting observation. The level in the Dutch math schoolbook we use is generally below Simon’s level and does not require deep abstract thinking. And yet while doing tasks from that book and similar worksheets Simon gets distracted easily and often produces an impression of “being slow in math”. I’m not literally forcing him to do the tasks, he quite likes having completed them (yesterday he made 20 in a row), but judging by how he is while making those primary school works an outside observer who doesn’t know Simon would never guess the extent to which this little boy loves algebra and logic, would never foresee the heights Simon can reach when actually challenged with proper material. After we were done with the school math, Simon rushed to the desktop to finish his program in Visual Basic. He was programming a sequence of odd numbers with obstacles on the way. The television his sister was watching in the same room was no longer a problem, he didn’t get distracted for one second. After a while he pulled me over to let me see the formula he used to make sure the computer only picked odd numbers. “The remainder of integer divided by two always has be greater than zero!” – he shouted joyfully. This sort of formulae, which he uses casually, are a notch higher in complexity and much more abstract than the primary school tasks. Simon is incredibly quick in reproducing and explaining them. And he no longer looks bored, tired or like he is slow in math when talking about such matters. He devours higher order, complex material as if it was most delicious food and he was incredibly hungry. And – as both his math teacher and I have noticed – he always tries to find the system behind every algebraic notion, to see it from scratch.

The primary schools tasks we were doing yesterday:

The stuff Simon is working on during his lessons with his math teacher. Here – linear inequalities with variables on both sides and word problems:

Simon checking his answers to inequality problems in his self-made “inequality machine”: 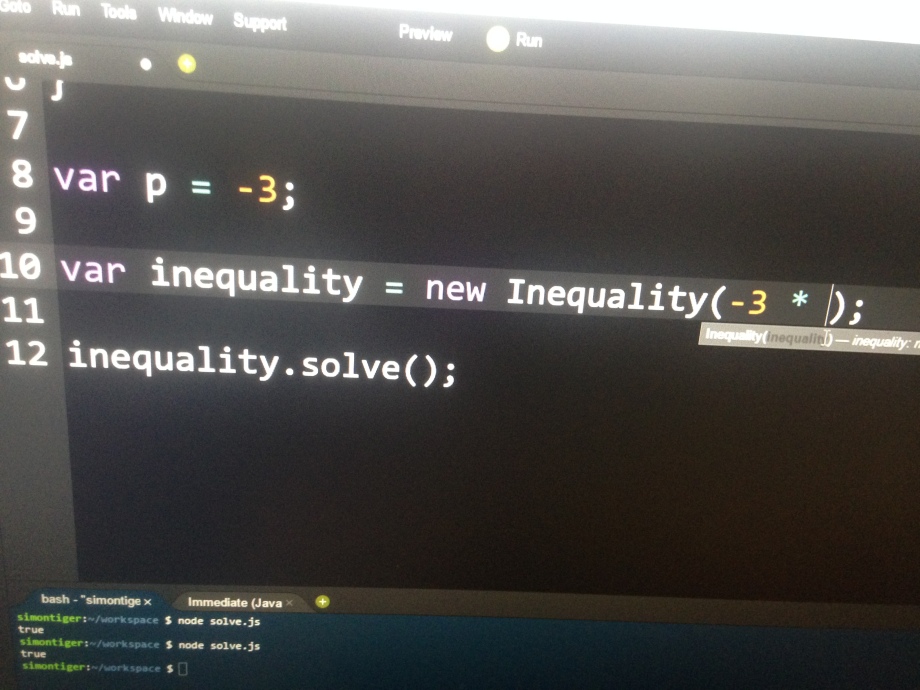 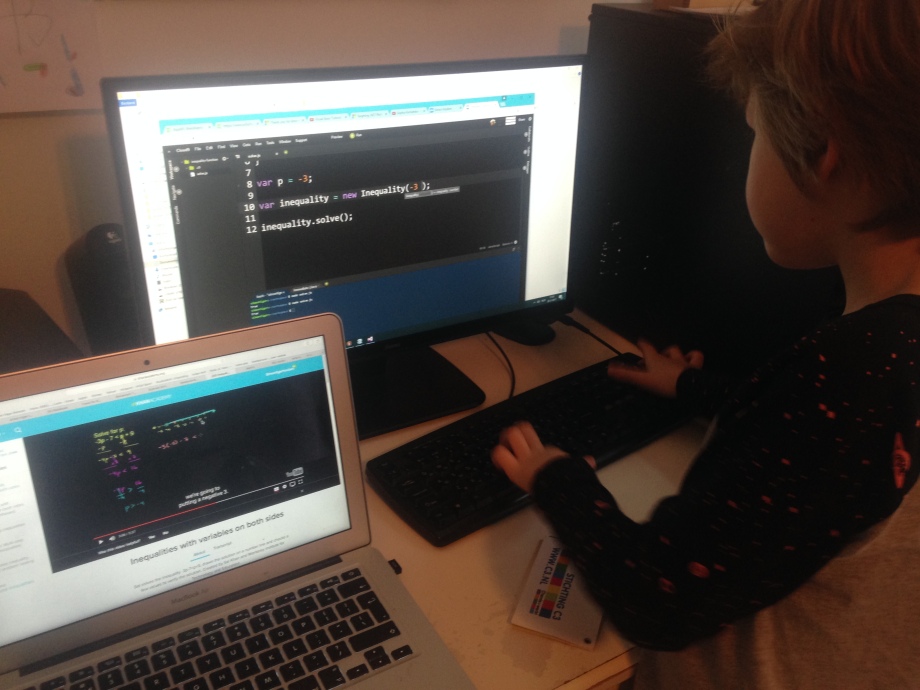 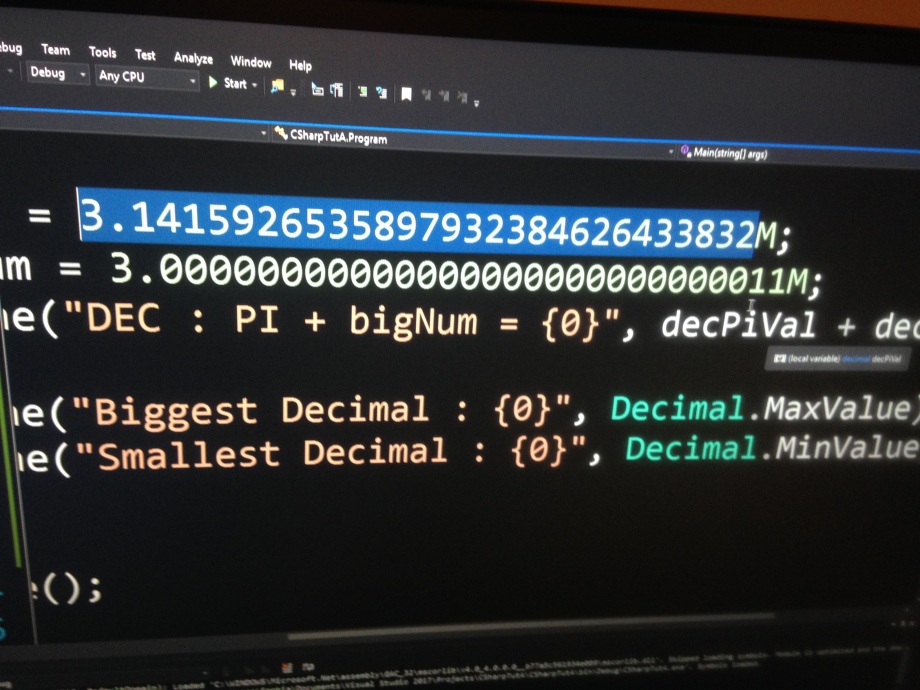